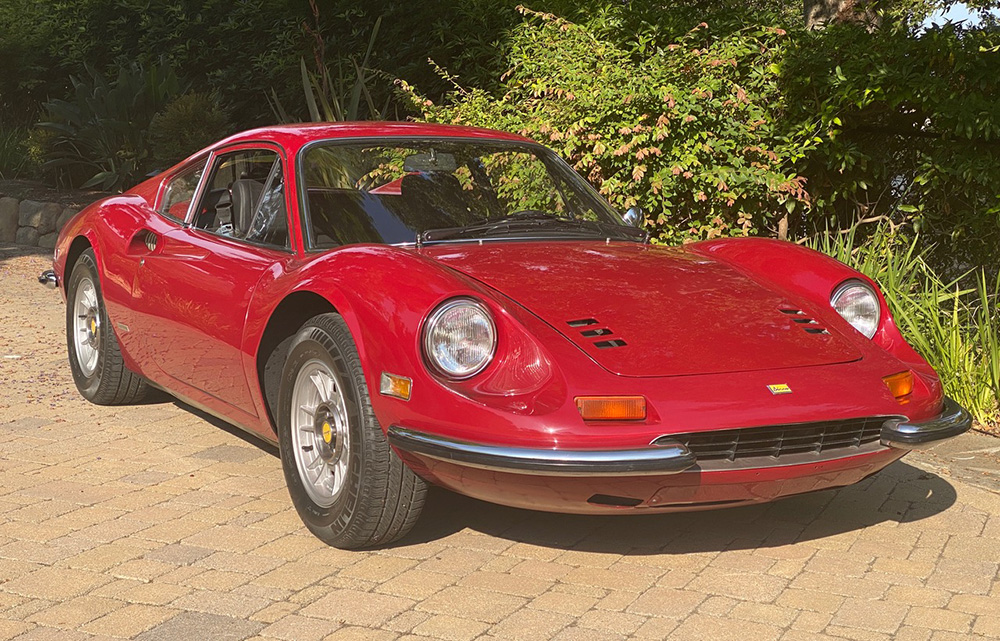 The Dino has recently had a new leather interior, full service, new ANSA exhaust, wheels restored and new tires. All panels are original and fit well. There is no evidence of rust or damage repair. It runs well and is used on the back roads around Santa Barbara on a regular basis. 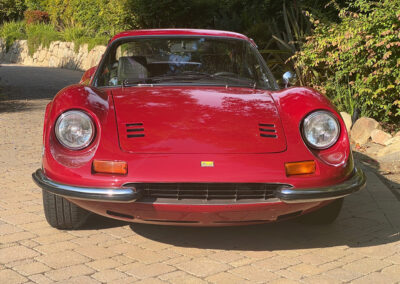 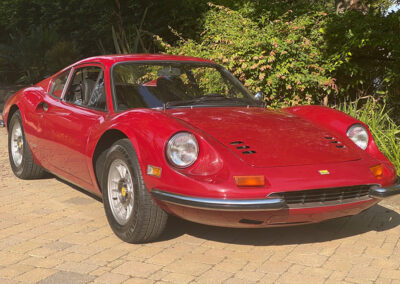 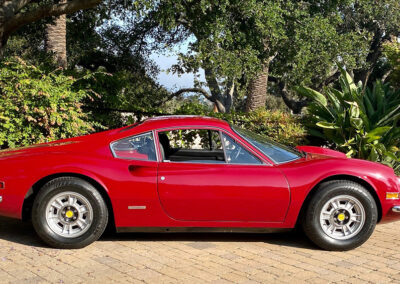 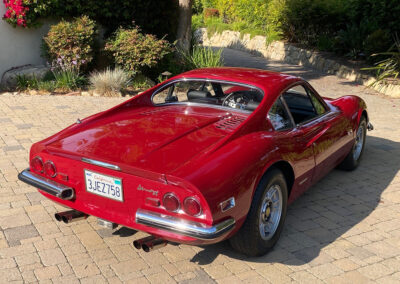 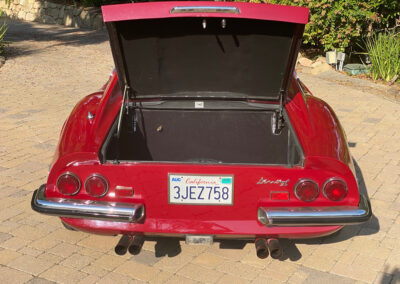 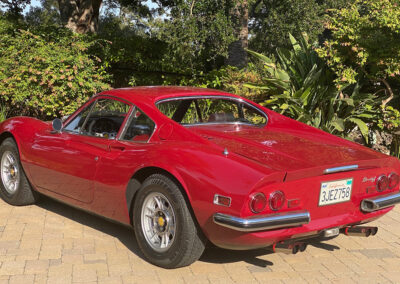 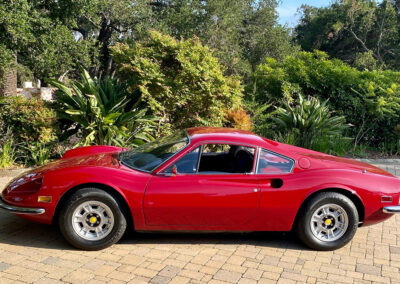 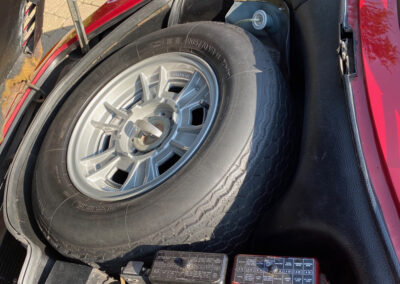 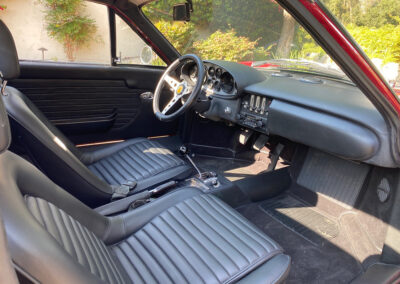 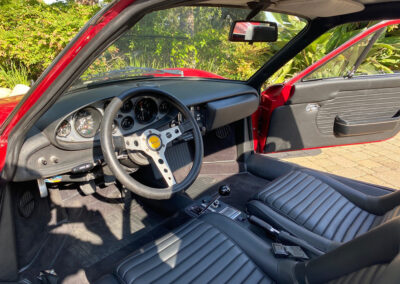 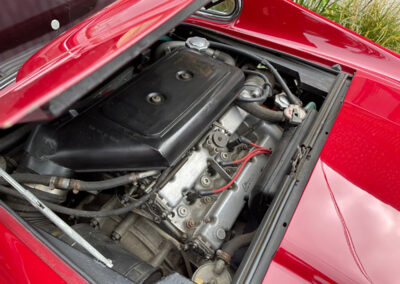 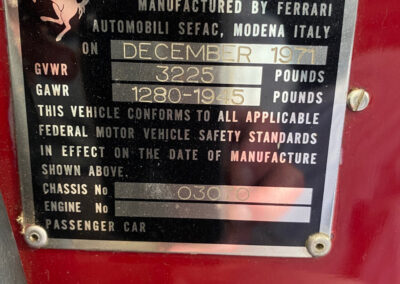 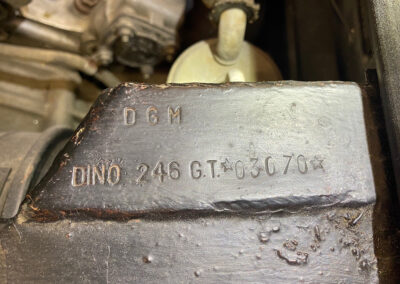 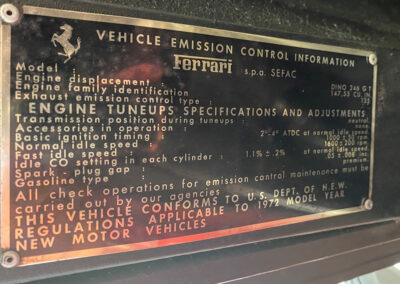