This car was sold new in Milan Italy and in 1971 it was imported to the USA and repainted Ivory. After being purchased by H. Hamilton of Calgary, Canada in 2003 it was put in storage until purchased by Smiekel in 2022.

The 330 has received a full service with new tires and is now running great on the back roads around Santa Barbara. 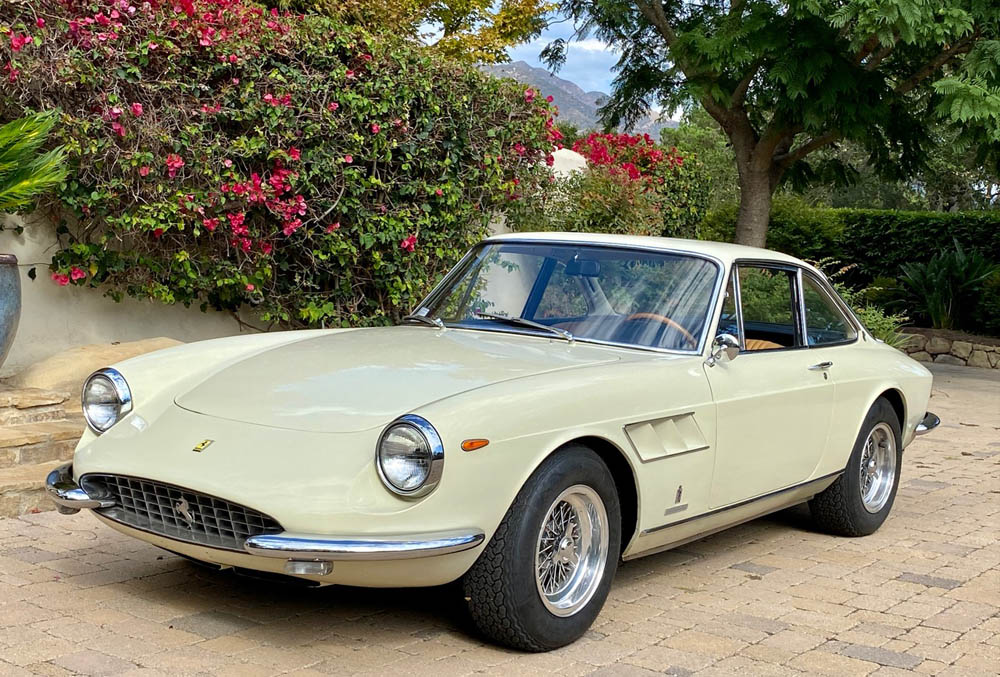 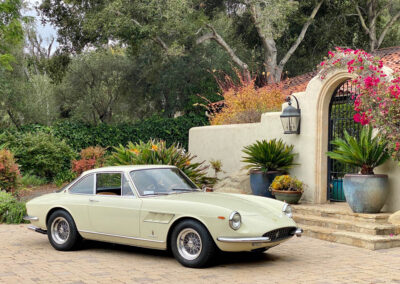 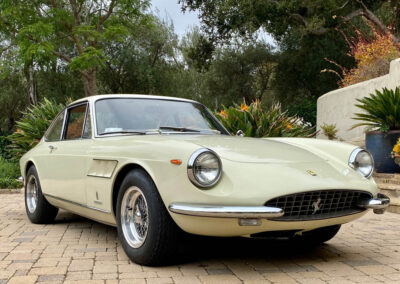 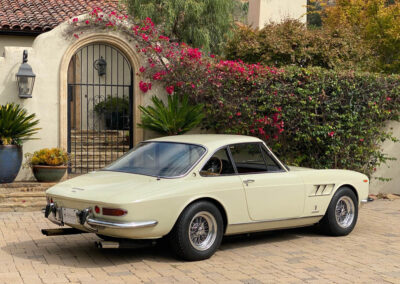 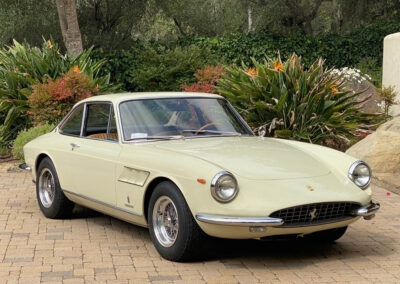 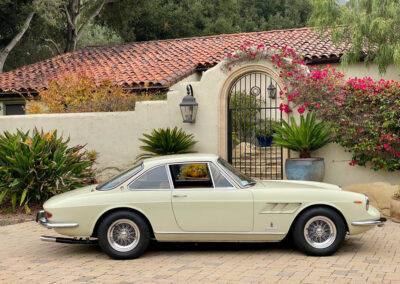 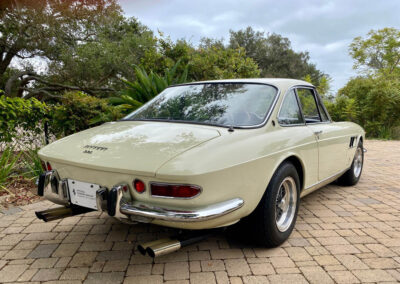 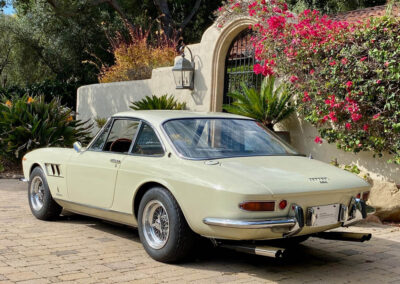 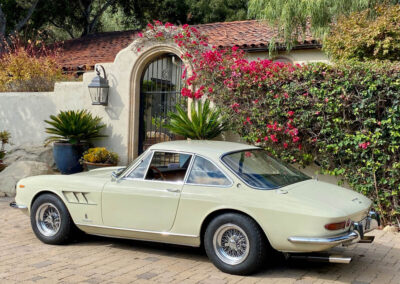 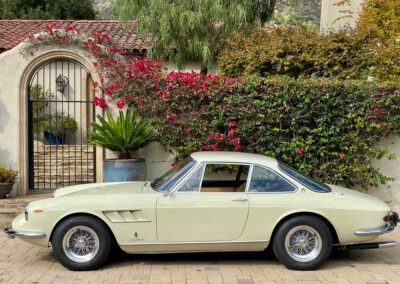 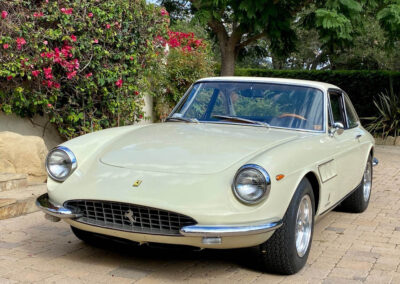 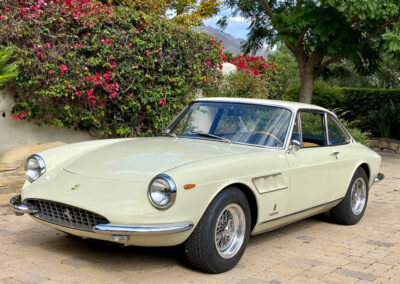 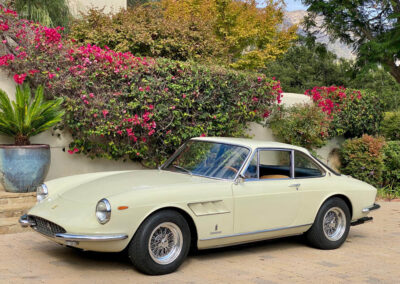 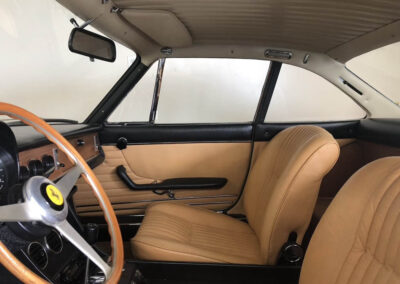 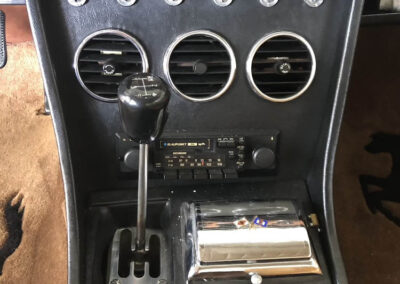 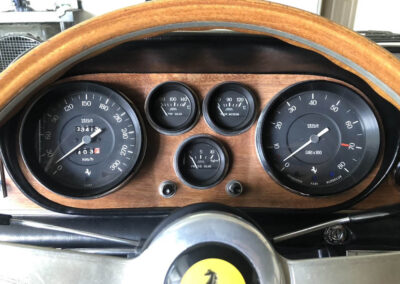 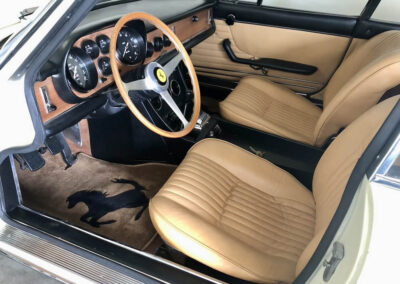 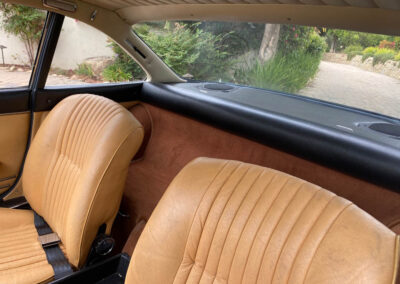 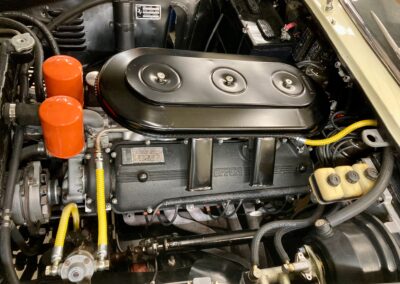