This 1960 Alfa Romeo Giulietta Veloce Spider was driven into storage in 1968 with a leaky head gasket. In 2012 it was sold by the grandson of the owner to Riccardo Conti in LA. He sent the car to ALFA ITALIA in Burbank to remove and rebuild the engine and transmission. Conti ran into financial problems and sold the car to me in February 2020 with the engine out of the car but it was otherwise complete and original. The original odometer showed just over 39,000 miles and there were oil change stickers still on the car in various places that document that milage, also a few other documents from the sixties that help confirm it. 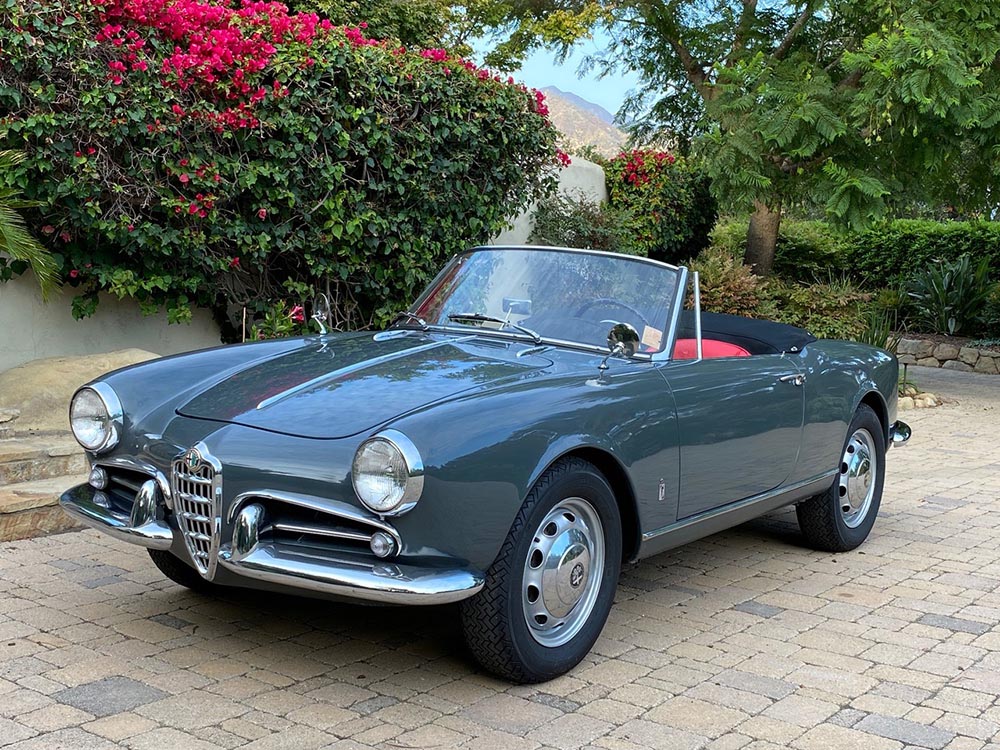 We cleaned the original vinyl seats and they looked nice without any damage but when we started to get in and out of the car we realized the foam padding had completely dried out and was making a mess under the seat bottoms. We had the trim shop try to install new foam but the vinyl was too stiff to work with so we re-did the seats in matching leather. We also installed new canvas top material. All the rest of the car is original and in very good condition. 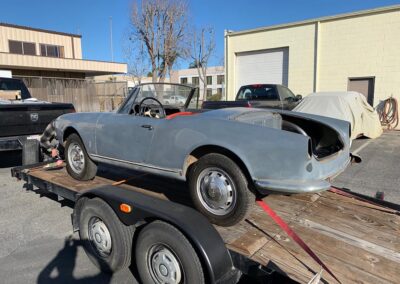 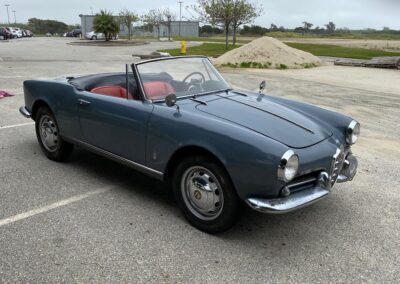 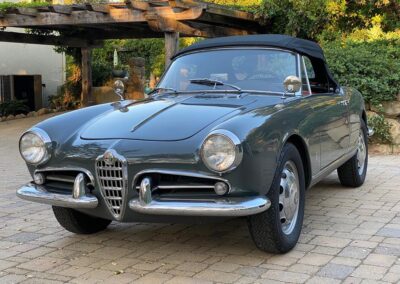 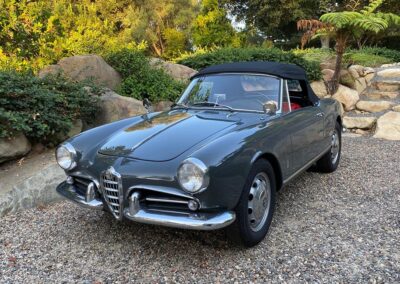 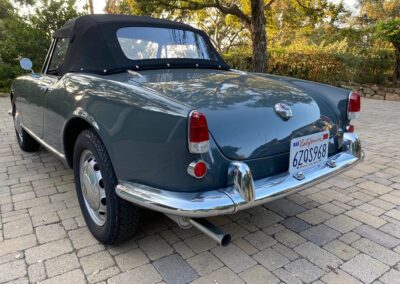 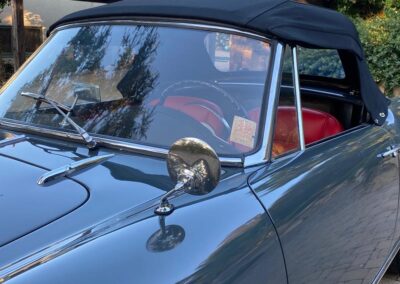 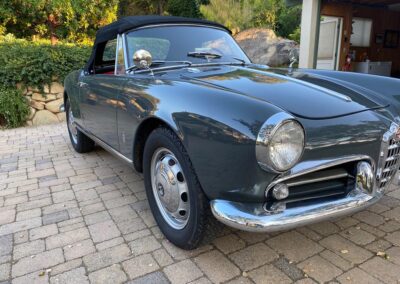 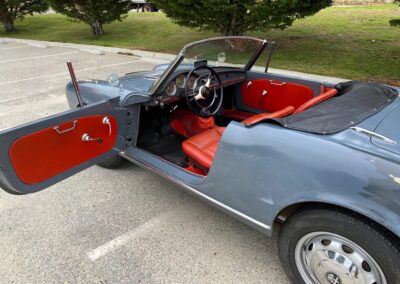 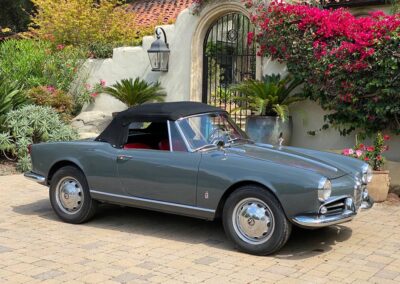 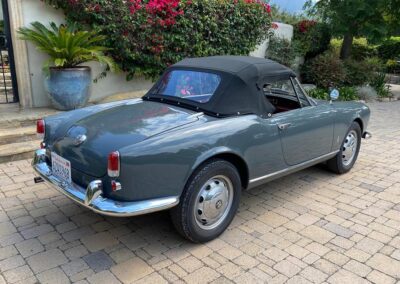 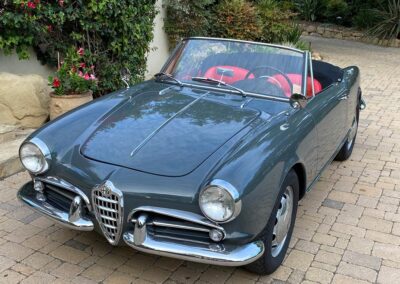 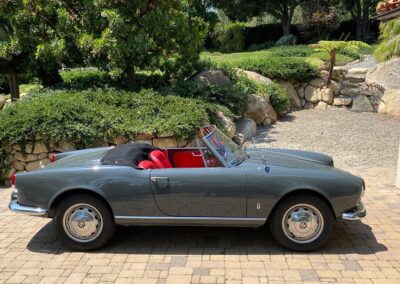 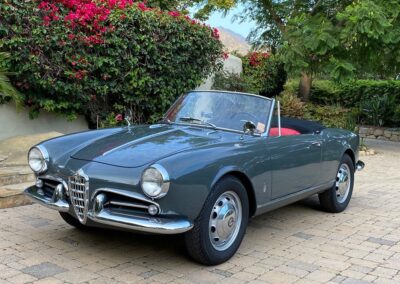 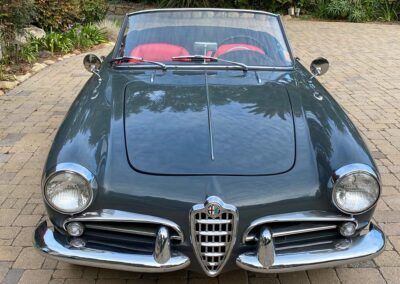 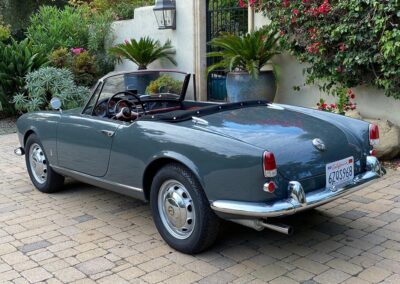 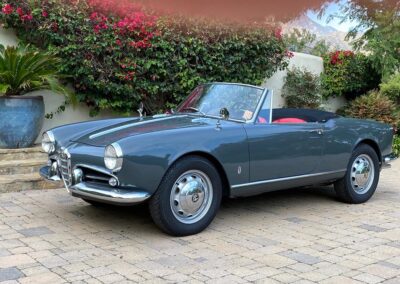 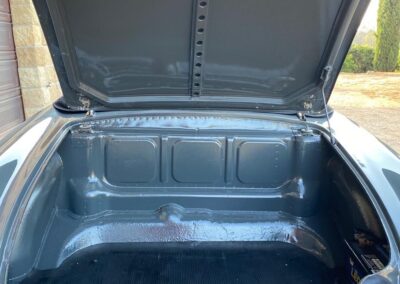 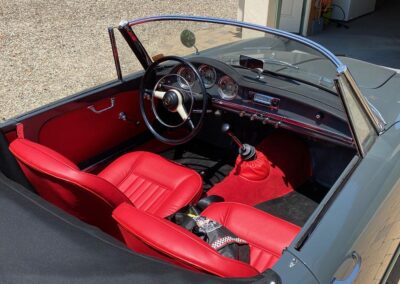 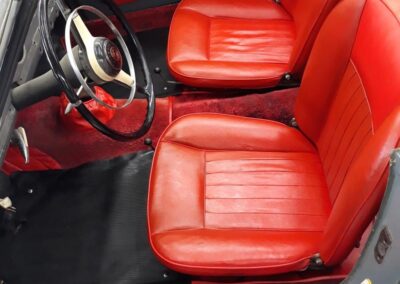 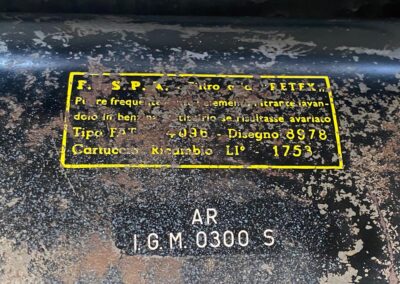 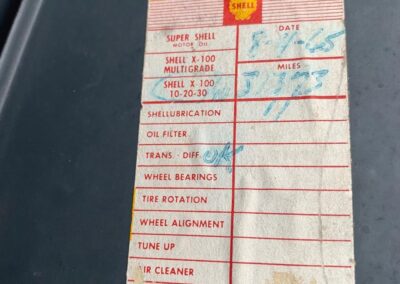 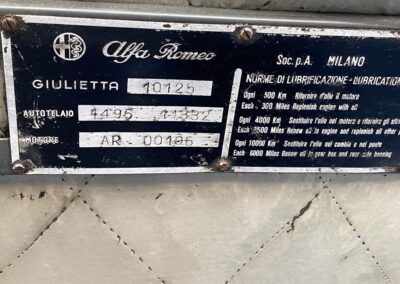 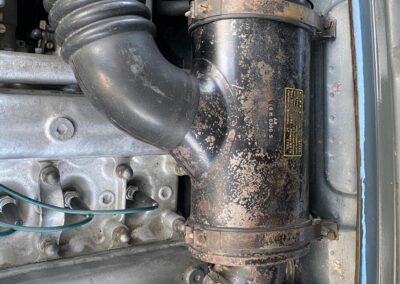 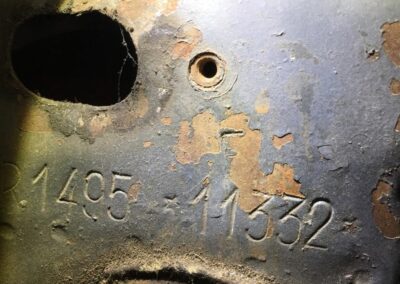 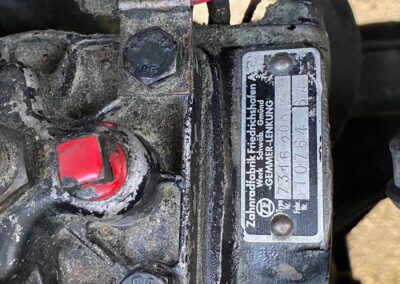 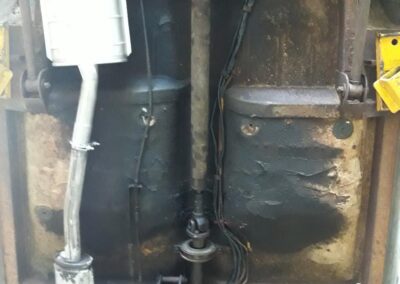 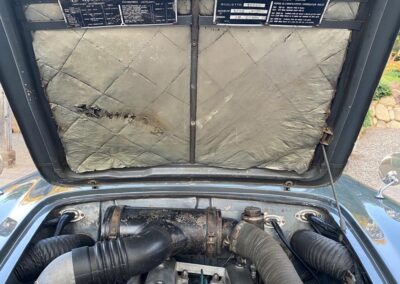 This original paint Turbo has had 3 prior owners with service records from new.